When you're a favored Child of Zion, the enemy purely hates you, simply because you stand in the place that he once occupied. And like a jealous disgruntled child, he throws rocks to trash your name, to defame your character, sully your garments to try and diminish the light of the Father's love that shines so brightly in and upon you! 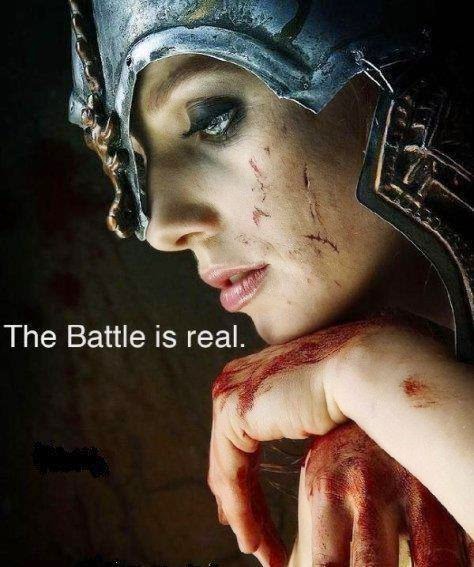 Today God says, He is replacing your stained, tattered garments that have been damaged by the brutal attacks of the enemy, through those who have been jealous of you and sought to discredit you! Those who wanted to be like you and receive of the Father good graces, but were not willing to let God purify, process and polish them as you have! Now, says God, He is restoring your former glory and enhancing it, even the more, as He brings you forth to do His bidding, on the center stage of the nations! 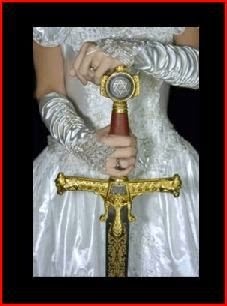 Not for your glory, but as a conduit to pour forth the unadulterated, unblemished, working of His mighty power! So allow yourself to be wrapped in the garments of praise and honor as you have been chosen and favored by God and He's finally allowing you to see yourself in that way! 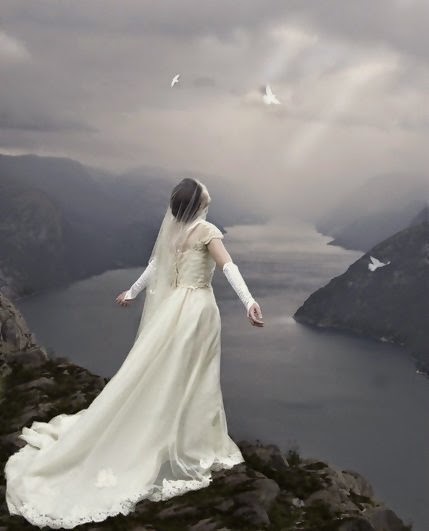 You are the glory of the Father and He wears you like a royal crest upon His sleeve of His Holy Garment! He treasures you as His favored child and He's given you as a gift to the earth, doing so at His own good pleasure, according to James 1:16-18 (msg)

"So, my very dear friends, don’t get thrown off course. Every desirable and beneficial gift comes out of heaven. The gifts are rivers of light cascading down from the Father of Light. There is nothing deceitful in God, nothing two-faced, nothing fickle. He brought us to life using the true Word, showing us off as the crown of all his creatures."

Amen & Amen... Wrapping Myself in the Train of His Glory,